Shopify, after experimenting with React Native for a year, has declared that it would adopt it in its mobile app development in the future. The giant shopping platform started its React Native journey after acquiring Tictail, a company solely focused on React Native. Another driving factor behind the decision of Shopify was the fact they already are extensively using React across their web products.

It’s natural to further explore the possibilities to extend the React model to their mobile applications. React Native, using JavaScript is used to create native mobile apps. React Native is the same as React in that it lets developers build JavaScript user interfaces.

The virtual DOM is translated into mobile natives with native platform bindings that interface in JavaScript app logic. Shopify, in the Point of Sales case, used React Native to build an Android app version, which leaves the iOS app to its original team. To separate the two versions, Shopify aims to be able to compare the speed of development with the native iOS technology, and React Native on Android, and compare the React Native version performance as well with the iOS native app.

Why the Move to React Native Now?

New technologies appear constantly that provide opportunities to boost the efficiency of engineers gradually or the products’ productivity. The eCommerce platform has been experimenting a lot to open up new opportunities and translate quantifiable enhancements to qualitative ones. When introducing young languages, frameworks, and technologies, Shopify tries to calculate the possibility of success or failure.

There are a couple of reasons why it’s a great time to move to React Native at Shopify.

Due to the growing number of mobile apps that use React Native, Shopify has decided to create all its mobile apps to it.  Shopify’s future definitely is in safe hands. The framework has a lengthy list of features, which make it ideal for developing mobile apps.

Some features include the following

Related Read:  10 Strategies You Must Follow For Grand Ecommerce Success in 2020

Upon doing experiments of rewriting a Shopify apps with React Native, the following have come up.

As mentioned earlier, the eCommerce platform experimented on the Point of Sale to check if it will be a good option for rewriting the Shopify apps with React Native. To serve the best to retail merchants regarding React Native app development, it was decided to create a new iOS’ POS and then use React Native for Android. At Unite in 2019, the platform went ahead and rewrote the POS into React Native.

Shopify, towards the end of 2018 decided on rewriting one of the most renowned customer applications into Native. Arrive, a high-performing application has millions of downloads on the Apple phone. It was rewritten in Android as React Native works on both operating systems.

The results yielded these results:

The Shopify start team helped those who are new to entrepreneurship. Before the decision of rewriting all mobile applications into React Native came, the team performed an in-depth Flutter, Native, and React Native research. Finally, they opt for React Native and have Android and iOS apps now.

Compass’s first version was launched in just three months, and ninety-nine percent of code was shared between Android and iOS.

The Pros of React Native for Mobile App Development

Since 95 percent or more of the code is cross-platform, it means it’s compatible with both operating systems. Developers only have to build one app, and later two apps are made. This considerably saves the development time, saving a lot of money that would have been allocated into creating separate applications.

Apps in React Native perform almost the same as a native app built on the specific Android or iOS platform. Furthermore, they perform fast due to optimized programming for mobile devices. Rather than mainly using the CPU, React Native apps take advantage of the GPU or the graphics processing unit, making them considerably faster compared to cross-platform hybrid technologies.

If in the future it’s necessary to move an app to another development framework, developers do not have to start over. The app could be exported from React Native and moved towards XCode or Android Studio, and continue from there. For mobile app development, this is a huge benefit.

The kind of interface used in React Native makes it easy for various developers on the development team to jump in when someone else left and continues to build. This boosts the flexibility of the team, and also makes updating and upgrading the mobile app easier. Moreover, it builds flexibility for testers who could more easily build testing instances.

The framework offers what’s called ‘live reloading or ‘hot reloading’ that lets developers view changes they’ve made to the code right away, simultaneously in another live preview window. This provides developers with a great advantage because of real-time feedback.

Publishing app updates take much longer, making developers go through the build process again separately with every app.  With React Native, the process has been simplified. Both apps could not only be updated at the same time, but the entire process is considerably simpler and could perform much faster.

Shopify states that it would continue to invest in React Native, although this doesn’t mean they would be rewriting all their apps with the new technology. Also, keep in mind that Shopify would be using low-level frameworks and native libraries for their applications. 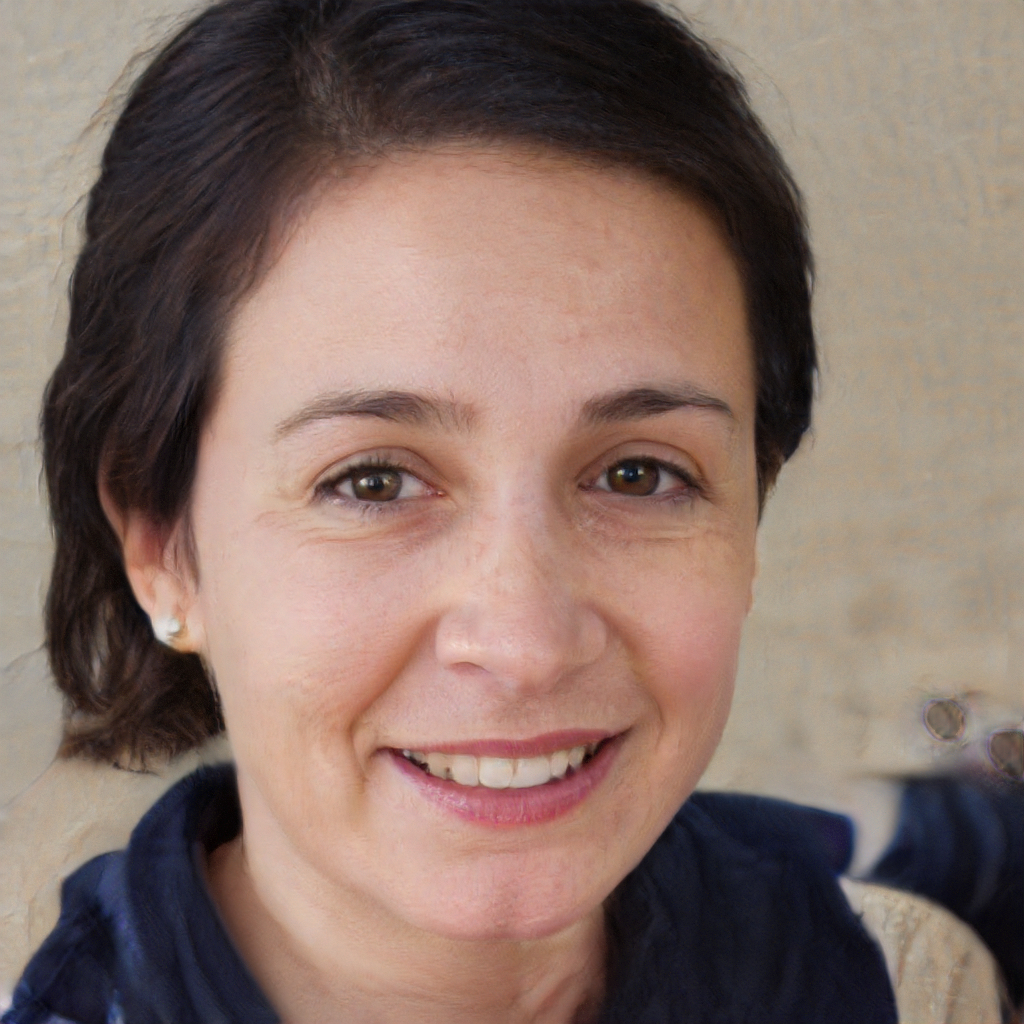 Shira Gray is working as a Business Development Executive at eTatvaSoft.com. She writes about emerging technologies. Being a tech geek, she keeps a close watch over the industry focusing on the latest technology news and gadgets.

Reduce Your Chance of Getting Hacked in 2020 – Follow The Steps

Which is your favourite ecommerce platform?